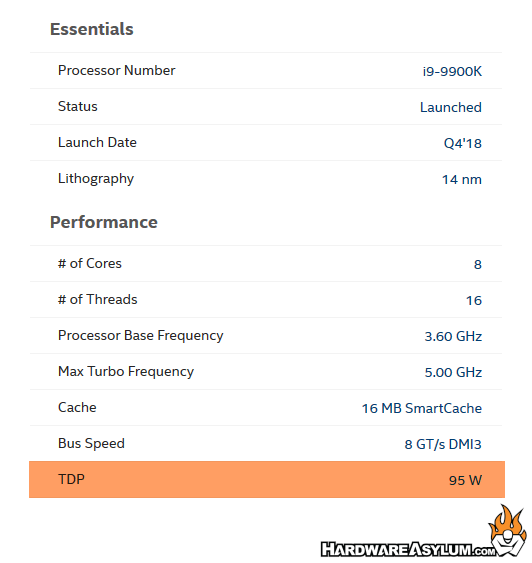 It has been a long while since I had a cooler that tested equally well at both the default speed and the overclocked one.  This indicates that the cooler can handle a higher load and that the unique design it working well.