Of the ASUS motherboards I have used, tested and reviewed my favorites by far are the Rebuplic of Gamers Maximus editions as they tend to offer the most flexibility and have some amazing performance potential.  Of course the ROG Rampage boards are monsters and yet are missing that one “thing” which makes them well rounded enough to be proper gaming boards.

In this review we looked at the ASUS ROG Maximus XII Hero (WiFi) motherboard.  This is the entry level into the Republic of Gamers Maximus lineup and from a specification standpoint is very similar to the top of the line ROG Strix Z490-E.  The boards share the same 14+2 VRM design, both come with Intel Wi-Fi 6, Aura RGB and a similar PCI Express layout.  Of course while I say they share similar specs they are visually completely different and are designed for a different crowd. 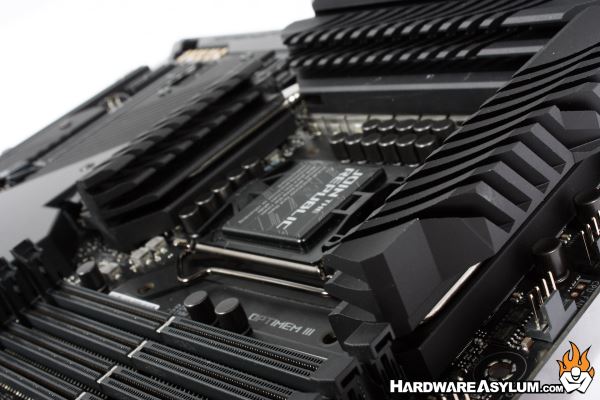 One of these differences is that the Maximus lineup have always catered to the Hardware Enthusiast and Overclocker.  As such these boards feature onboard bench top buttons, lots of status lights and the BIOS features LN2 ready voltages.  The boards typically have more flare such as covers, colors, coolers and each Maximus board will come with a specific feature dedicated to that sub-segment.

The ASUS ROG Maximus XII Hero is the generic board designed for fans of the Maximus series and yet may not need any of the specific features.

As expected from a performance standpoint the new Z490 and Intel Core i9 10900k were pretty amazing.  The new CPU comes with 10-cores and while my Core i9 7900X can match the core count it didn’t match the performance except for when it came to multi media performance.  Everything else, including the Core i9 9900k was slower. 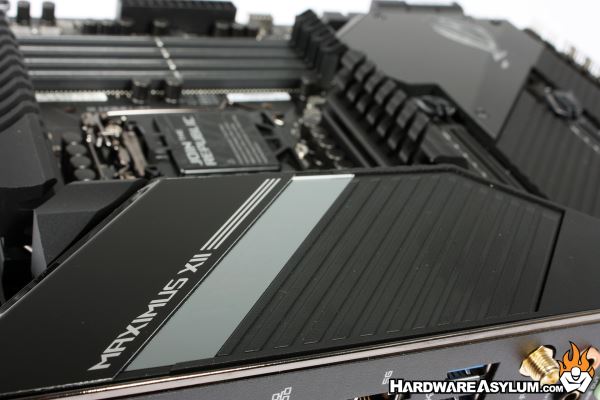 When it came to overclocking the Jury is still out on how good or bad the chip performed.  I can say that syncing all the cores to the same frequency is the best way to boost performance.  Of course from there you can tweak things to increate memory performance and begin to tune your overclocks and attain a balance between heat and voltage.

Speaking of heat I didn’t notice any issues running the processor at 5.3Ghz.  Under Cinebench R20 load the processor never hit over 73c and while I could make the CPU thermally throttle I had to actually overvolt the CPU to make it happen.  In terms of actual clock speed I’ll need to do some more testing and that is most of the fun.

Overall I’m very impressed with the new Z490 platform, the new CPU is solid and as the benchmarks showed there is a sizable boost in performance over the previous 9th generation Core i9.  Some of the great things about the Maximus XII Hero are the three M.2 drive locations and three options for network connectivity.  Memory support is excellent and I cannot wait to test the limits including using some new 32GB modules and see how far I can push the 4133Mhz sticks I used in this review.

Would be nice to have the debug LED show temps all the time
LOTS of screws between you and the M.2