As hardware enthusiasts we are often asked for recommendations on what components we recommend for new computer.  Normally this is a rather easy process of elimination, for instance if you have a tight budget then you often look to gradually upgrade or live with budget parts.  On the other hand if money is no object (in which case it rarely is) you’ll be looking for not only a wealth of features but also that everything works together nicely.

In this review I’ll be looking at the MSI Z170A Gaming M7 motherboard.  This is a Z170 Skylake motherboard complete with high quality Military Class components and the famed MSI Gaming feature package.  You will notice that MSI has changed many of their Gaming motherboards to include current industry trends while still keeping with their mission to deliver hardware that gamers want. 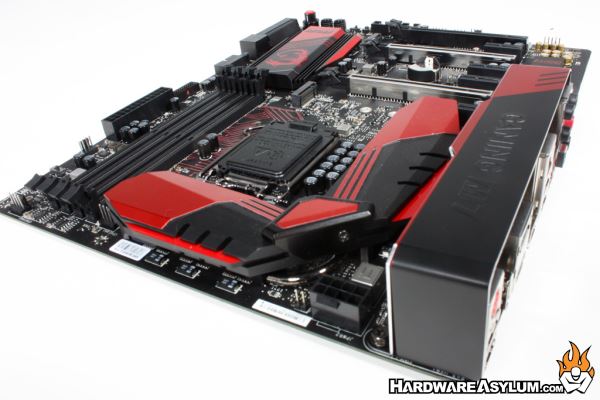 The MSI Gaming line has a very rich history starting with enthusiast hardware tailored to match what gamers want.  The brand would later become a premier name in eSports while simultaneously supporting many of the top gamers in the world.  Some of that brand power comes from the unique color scheme and instantly recognizable MSI gaming logo which has been featured creatively on several MSI products.