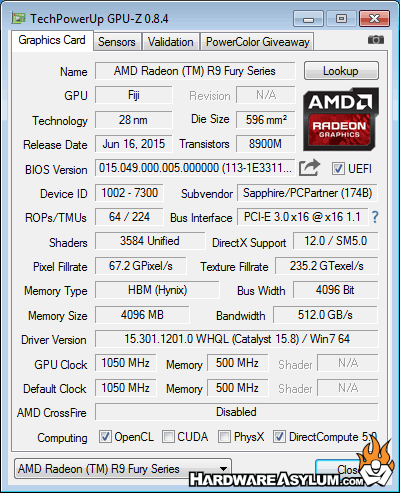 The purpose of our benchmark suite is to provide the readers with a comparative analysis of video card performance based on a common set of variables.  This may not always reflect a real "in-game" experience or framerates, since those are almost impossible to replicate, but instead is designed to provide an accurate scale of performance of one video card to another given their default setting