3DMark Vantage is a full DirectX 10 compliant synthetic benchmark designed to test the DirectX 10 abilities of your video card and computing power of your PC.  After the benchmark completes you are given a report card of the performance and are given the option to submit the results to Futuremark where they can be ranked against others with similar hardware. 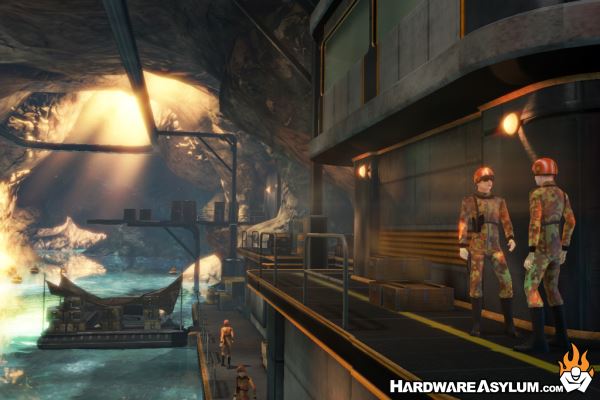 Vantage is our first DirectX 10 benchmark and not surprising we have a predictable benchmark curve.  Benchmarks like this leverage heavily on the speed of the subsystem and less on the video card.  Keep in mind these are the GPU Scores so the CPU portion has been removed from the total and PhysX was pushed to the CPU to provide an even playing field.